Another Try At 100 Miles

My "running man" doesn't give up easily.
His attempt last year at the Leadville 100
ended at 60 miles.
I recall his promise 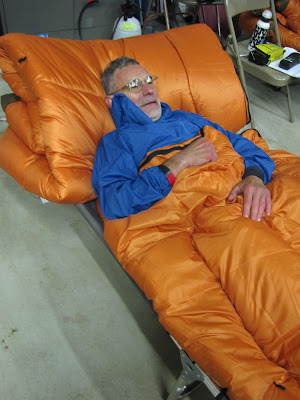 "I won't do that again".
He said that as he laid on the cot in the medic station
after his legs gave out coming back over Hope Pass.
He has kept his promise.
He's not going to Leadville this year, but doing
the Burning River 100 mile Endurance Race. 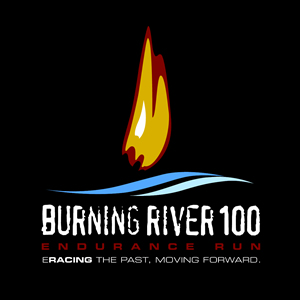 This race is along the Cuyahuga River
near Cleveland and Akron, Ohio at the end of the month.
Where does the name of the race come from?
Back on June 22, 1969, an oil slick
on this very polluted river began to burn.
It was a river that oozed rather than flowed.
There was no living things in it and was considered
a fire hazard! 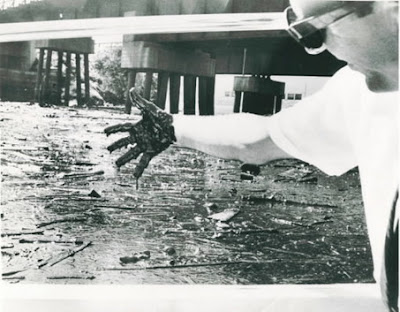 Fortunately, the area has changed.
This race is a challenge because of the daytime
temperatures and humidity, running over
obstacles on the trails, and the darkness that
takes over from about 9 pm until 6 am.
Ed has been running, running, and running.
He's in great shape and ready mentally
to win that elusive belt buckle.
In order to practice running in the dark,
he decided he need to run all night long.
So starting at 10 pm 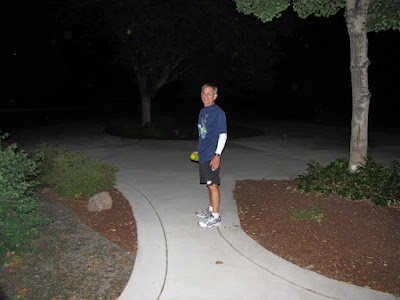 he began running.
With periodic check-ins, he kept going until 4 am.
His crew, Me, kept the porch light on,
drank two Mountain Dews to stay awake,
and kept my eyes on him from the front window as he
circled the neighborhood.
I'm glad he stopped when he did,
my eyes couldn't stay focused anymore. 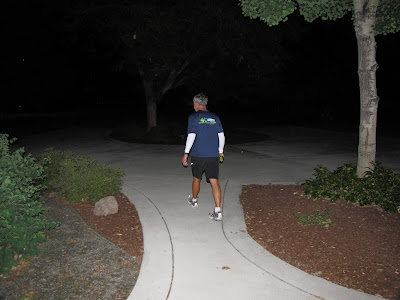 I think he's ready now.
Thanks to his brother, Tony, who will be his crew for the race.
His mantra:
"Quitting is not an option."
Until Next Time-