A Little Extra Gravy in November

For those of us who have just
finished enjoying a Thanksgiving meal
with family and friends,
I'm thinking many of us might have added a little extra
gravy to our turkey and mashed potatoes. 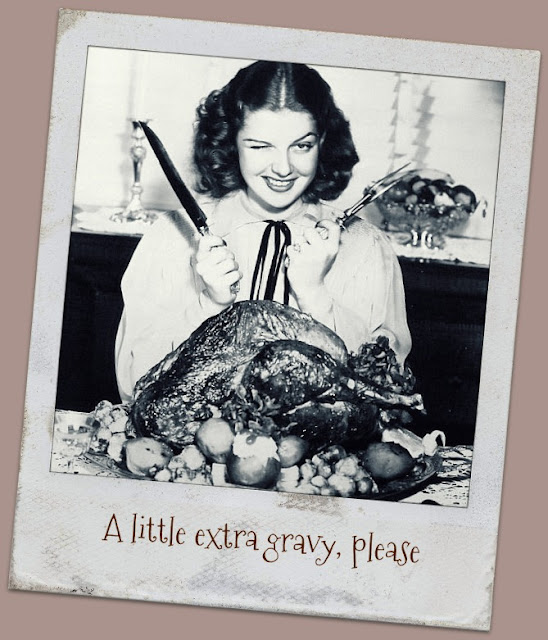 The extra gravy
was not on my plate this year, but rather, it was
finishing the top I started only last month
with these Lady of the Lake blocks. 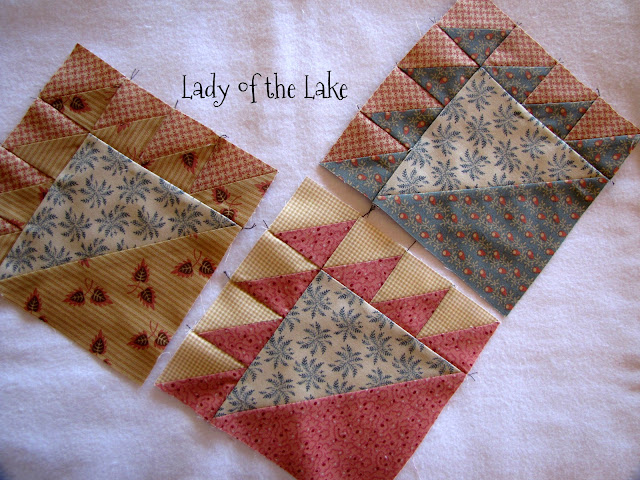 The pattern was designed by Jo Morton
for Quiltmania, issue 121.

I had been so faithful to my 17 UFO's in 2017 list
that I needed a diversion.
I loved the design,
I had plenty of fabrics that
would work perfectly, so I opted
to temporarily take a side trail
and see what might happen.

The blocks went together easily
and soon became the center. 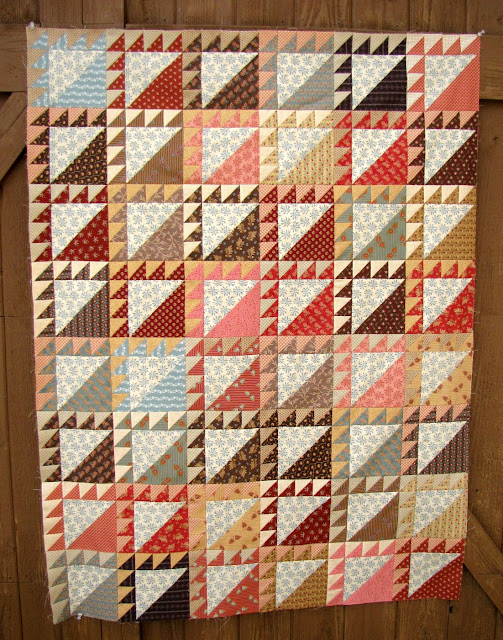 At this point, the pattern added the borders,
but it seemed to look unbalanced.
The photo in the magazine had half square triangles
on all four sides.

With a bit more stitching
the extra hst's were added 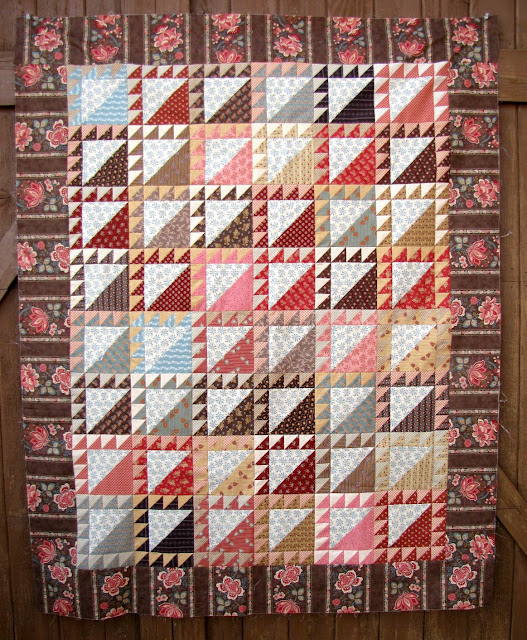 then the border, which was cut in an unconventional style.
I only had a 3 long pieces of the border fabric left from
a previous project.
With some careful piecing, I had just enough
to frame the quilt.

Finishing this quilt top
seems like a little extra gravy for November.
It wasn't something I had planned on doing,
but it was just what I needed.
(No extra calories involved.)

Labels: Lady of the Lake

All good things must come to an end.
Things like...
Bee Hive hairdos? 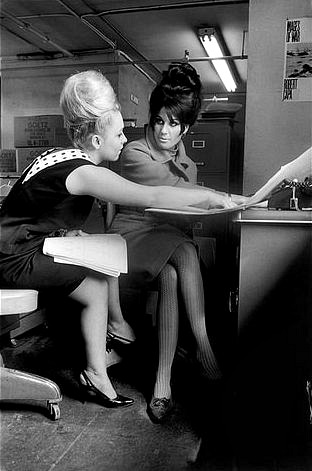 Well, maybe that was a good thing to end!

For me this week it was
finally finishing my
leaders and enders quilt.
A 17 UFO's in 2017 project. 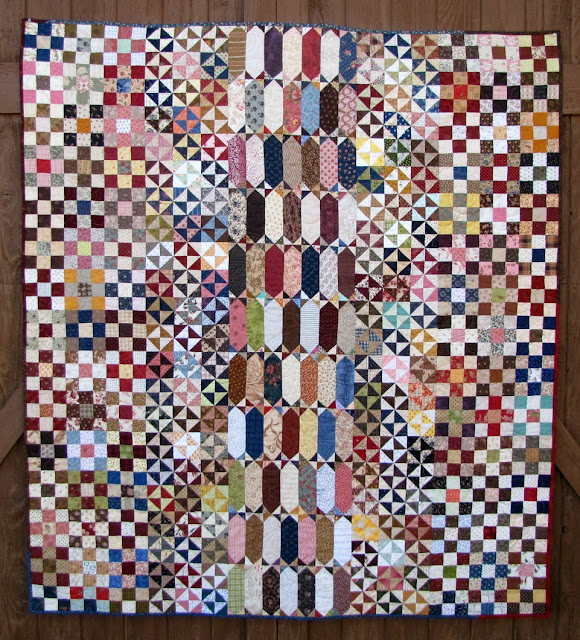 It all started last summer with a free
pattern from
Temecula Quilt Co.
It was to be a fun summer project.

I decided it was time to dig into my scrap bags and
use only what was there. 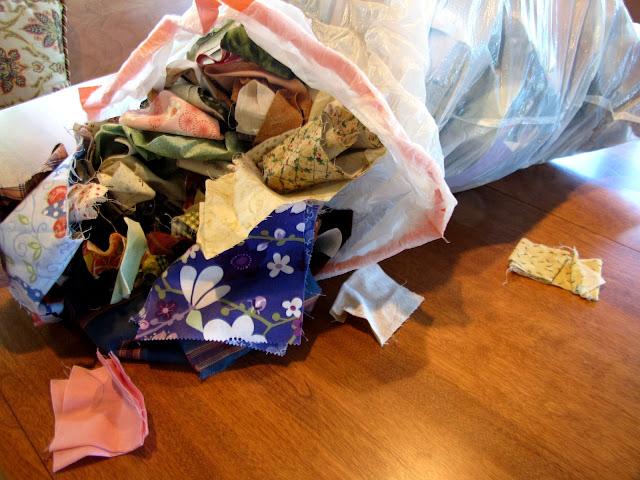 A couple of large trash bags worth of
pieces had taken over a large portion of a closet.

It was time to use it or 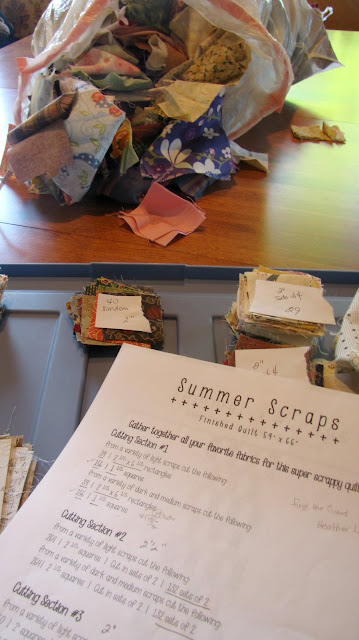 It took a lot of cutting,
counting,
and a long time sewing.
I used the leaders and enders approach
and kept working on it for well over a year.

There were lozenger blocks ( 2"x 6") to make along with 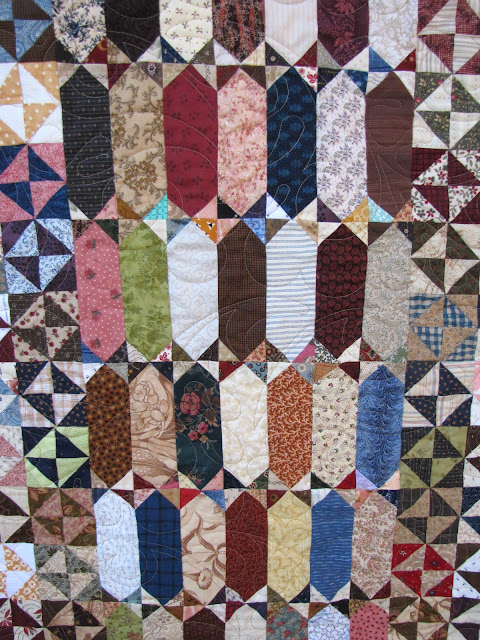 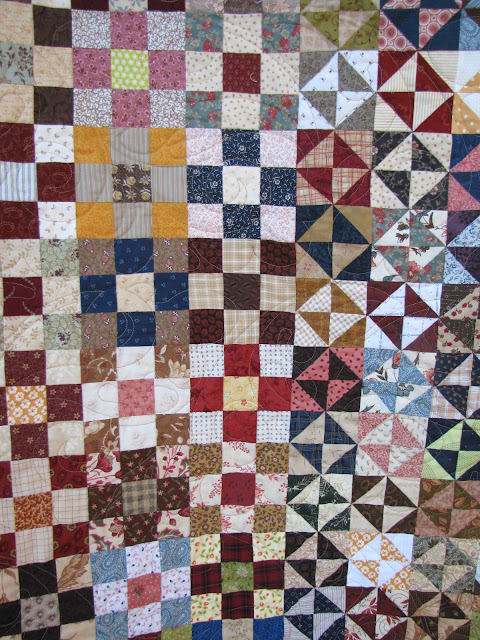 Combine all those different fabrics together
and what do you get?
A quilt filled with happy memories. 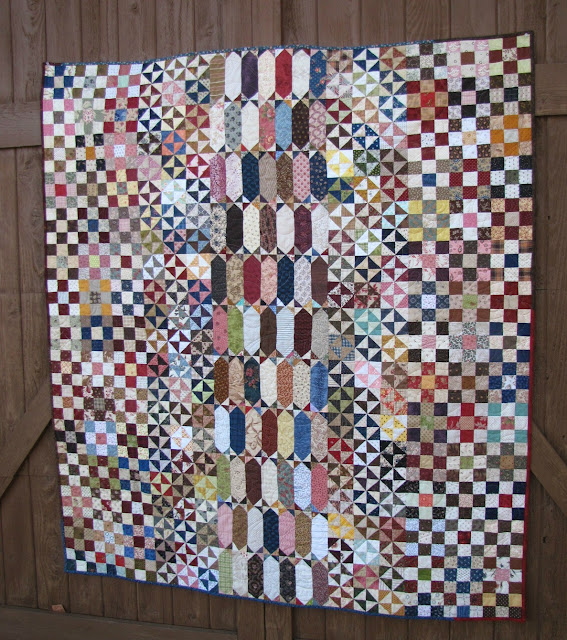 A quilt made with
fabric pieces from so many past quilts.
It was a trip down memory lane.

It was machine quilted by my friend, Debi,
who kept the swirling feather pattern simple.

When it came to the binding, 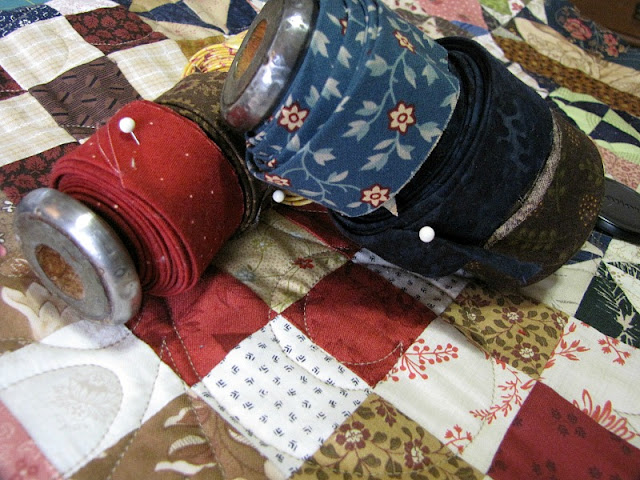 it had to be scrappy too.
I found tucked away in the hidden part of a cupboard
some binding pieces
wrapped sweetly on antique wooden spools.
Perfect!
Use them up!

Yes, all good things do need to come to an end. 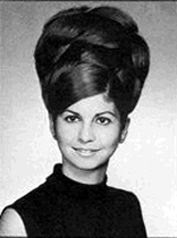 Don't you agree?
Until Next Time-
Kyle

No, I'm not quite ready to
talk about this kind of turkey. 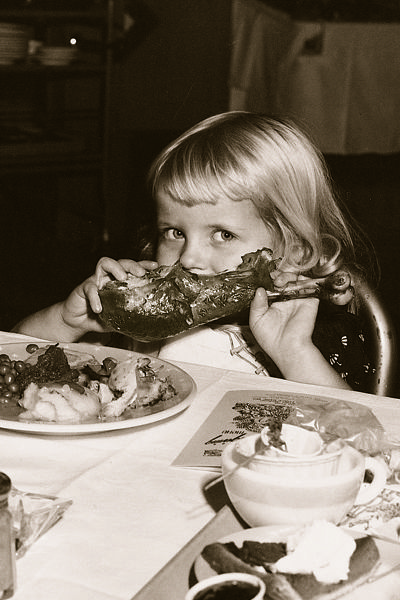 But rather,
about the only Thanksgiving decoration
that I usually put out. 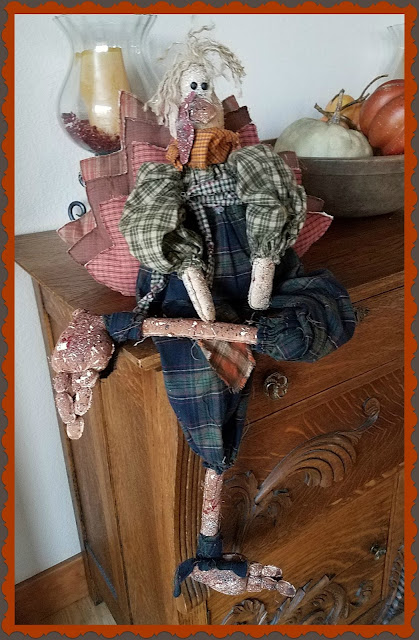 A long time ago 7 quilting friends
got together and made 8 of these.
We actually made an extra one to sell
to pay for the cost of our project!

The best part was that we split up the
steps and each of us only did our individual
part 8 times. 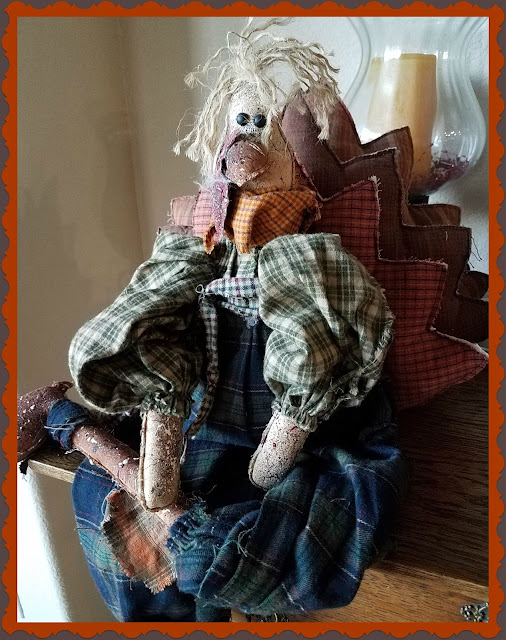 When the parts were combined
we each had our own special
Thanksgiving turkey.
It was a very efficient and fun way
to work on a "craft" project.
Especially, one that had so many different and varied steps.

Some of us were better at stitching,
some were great at stuffing,
and let me say, that there is a skill to perfect stuffing,
both on and off the table, and
we had some fantastic painters as well. 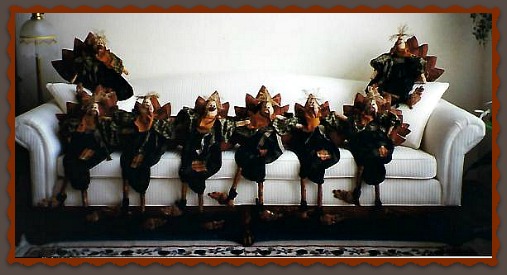 Here's our flock of handsome turkeys
already to head to their perspective homes.
We certainly did talk turkey.
No foolin'. 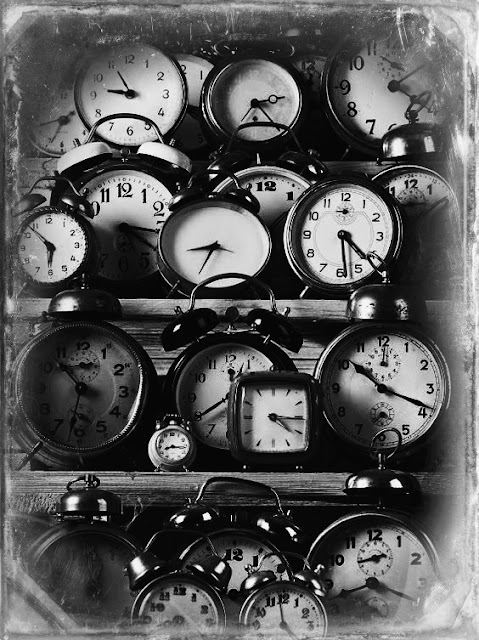 with stolen moments of time.
A little bit here and a little bit there.

Most of the items on my list
really don't have to be done by any particular time,
except for one.

When my sister was 1 and
I was 3 our mom made us our Christmas stockings. 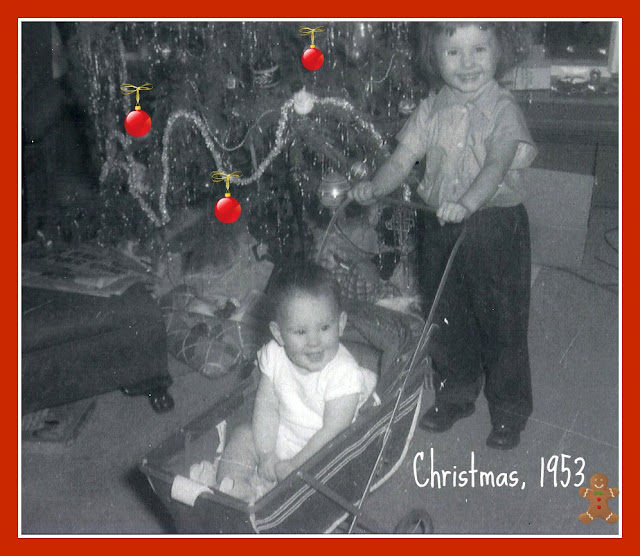 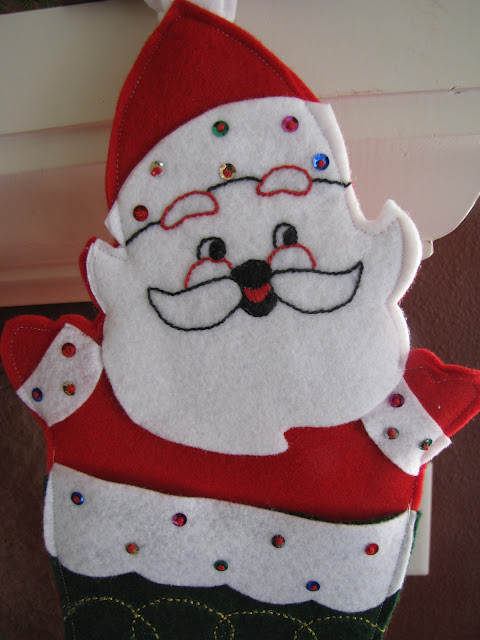 They were made out of felt,
sequins and  embroidery.
In fact, they are actually a puppet.

So when Running Man and I were married in 1973, 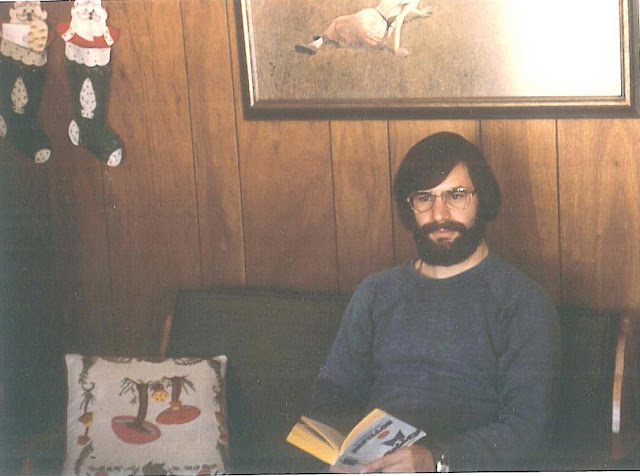 I made him a stocking to match mine.
It was the start of a family tradition.

The number of stockings have grown over the years. 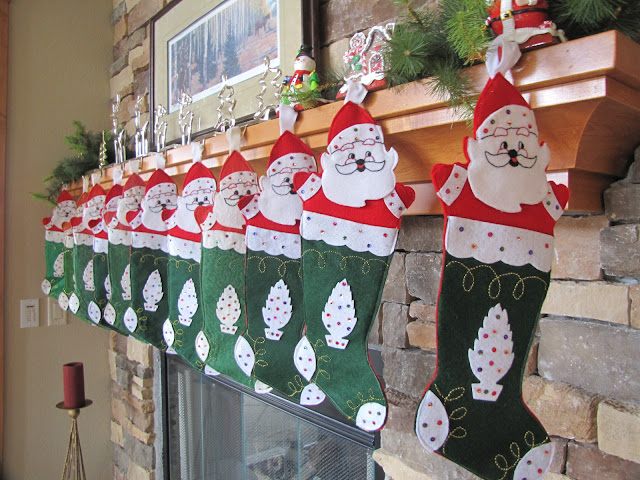 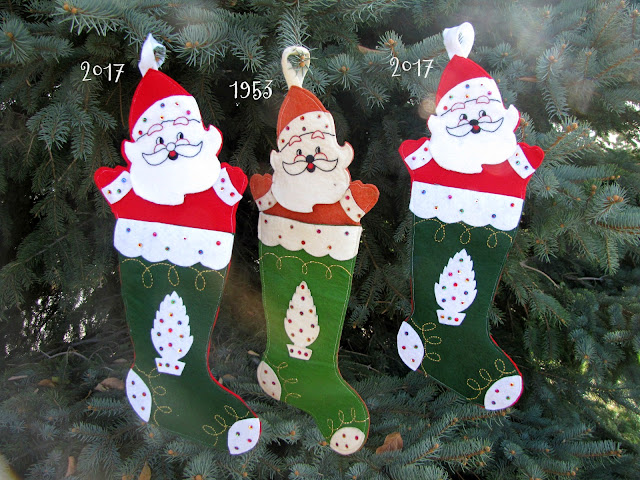 With my stole bits of time
I've been sewing sequins,
and embroidering Santa faces
for the newest members of the family. 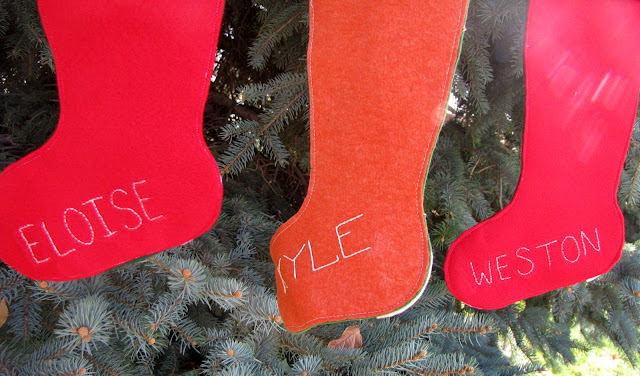 Each stocking from one generation
to the next shows a bit more wear.
The colors may have faded a bit, but there
are many Christmas memories tucked inside each of those stockings.

With my stolen moments
the stockings can now be hung by the
chimney with care,
In the hopes that Saint Nicholas will soon be there.