Over Hill and Dale

This weekend while I stitched
happily in front of the fireplace,

Running Man was off on another ultramarathon run
in Bandera, Texas. 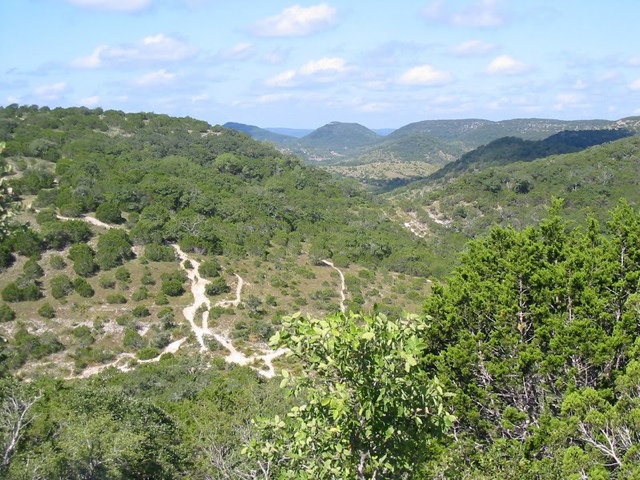 Where is that?
Northwest of San Antonio in the "hill country" of Texas.


It's called an endurance trail run because of those hills. 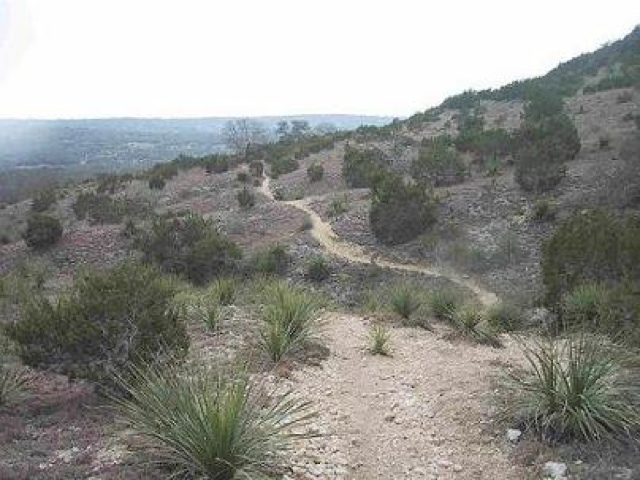 Not so gentle and rolling 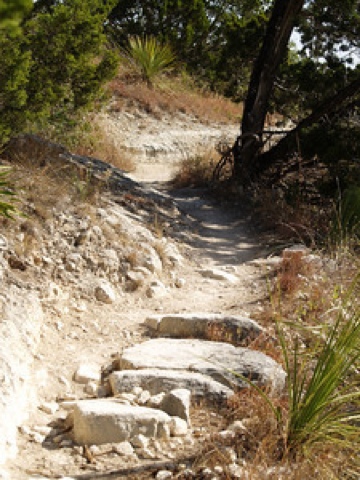 He was on his own with drop bags
strategically located at aid stations. 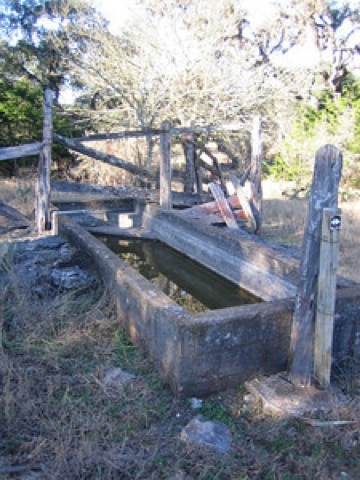 Hope the stations where better outfitted than this. 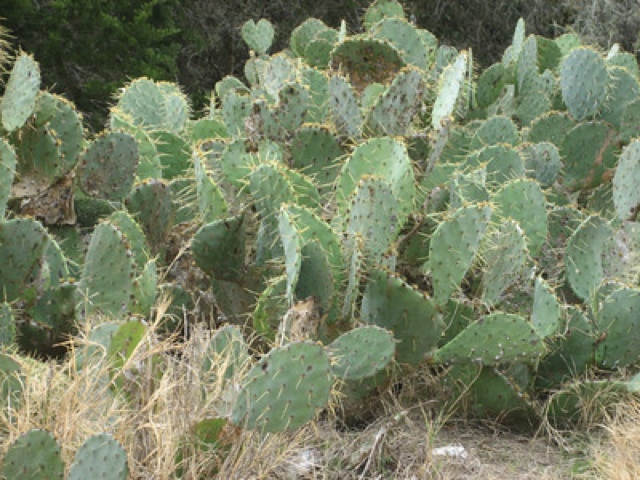 The trail is rugged where everything cuts, stings or bites.


I had hoped the event would post results online during the day.
So instead I had to wait and hope that
he was physically and mentally doing okay. 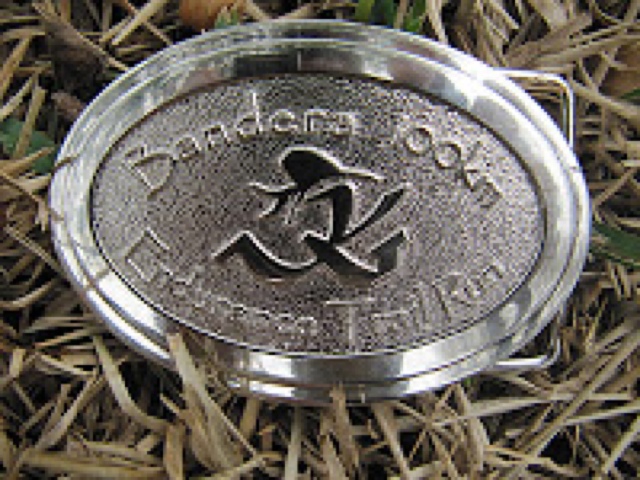 Running Man is now the proud owner of a belt buckle.
All it took was running 62 miles.