It doesn't happen very often,
but I was home alone this past weekend.
Dispute the triple digit temperatures,
Despite Smoke in the air and the High Park fire still not under control, 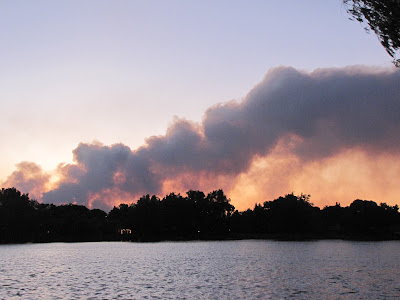 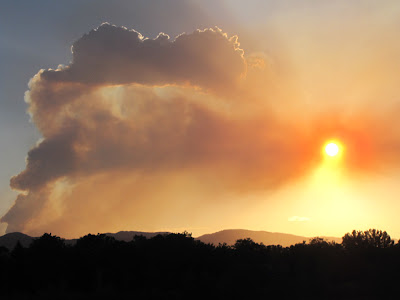 I worked on some neglected sewing projects.
It was a matter
of making choices on how I would spend my time.

Should I choose things I've already started,
or
something new?

I looked at some new books, but
decided I really needed to finish some projects instead.
I used some of my time to machine quilt
my May PPP #5.
(The 11 Project Progress Plan) 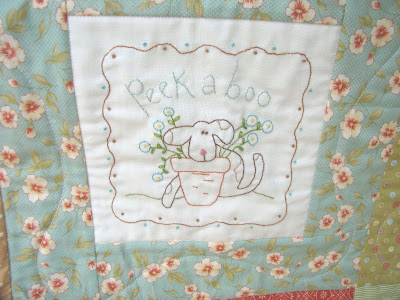 I had time to sew on the binding
simply because I had made it ahead
and it was ready when I needed it.
That always makes me feel productive. 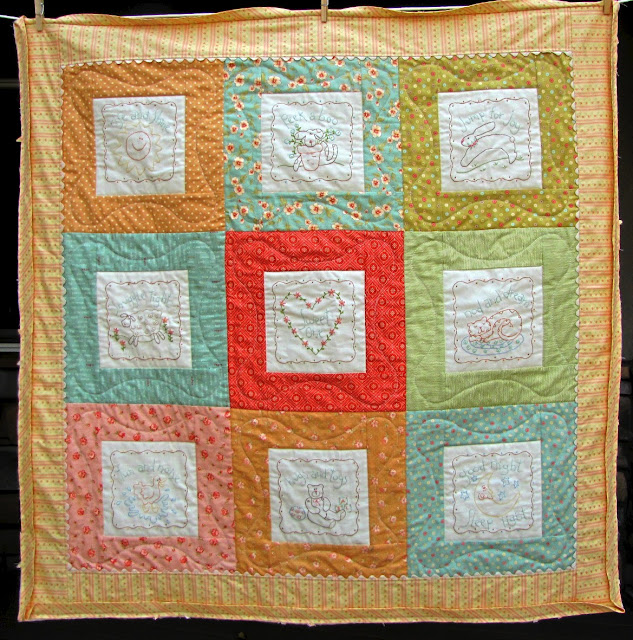 I like adding ric rac to borders, especially on baby quilts. 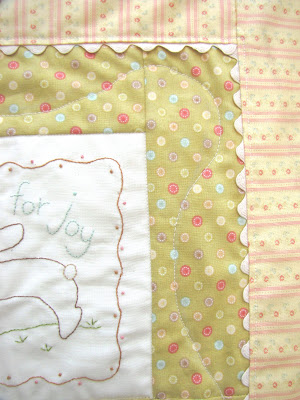 It adds a bit of whimsy and texture.

I love streaming some of those older TV series
. If I watch a couple MacGyver episodes, 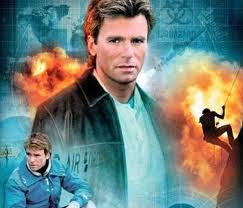 I'll have the binding sewn down and the quilt done.
MacGyver can do anything with anything!
There's a lesson in there somewhere.

I never got to the project for June,
but, hey, June is over.
It will just have to go back on the list.
It's time to draw a number for July.
Until Next Time-