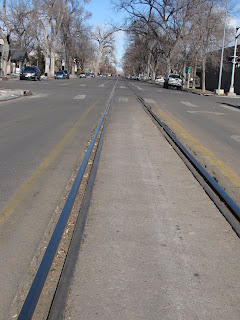 This morning I was all warm and snuggled in bed and as I slowly gained conscientiousness, I became aware of some different sounds.  I just laid there and listened.

Off in the distance I could hear the whistle of a train.  I love that sound first thing in the morning. For me the train whistle is soft and soothing.  It always reminds me of when I was a kid. The whistle sound can travel quite a distance.  In Fort Collins there are train tracks on the east side of town, as well as a track going right through the middle of town. I'm not sure where the train was, but someone was going somewhere.

The wind was also starting to blow.  When it comes from the north I can hear it approaching.  We have the lake out front and nothing to stop the wind until it reaching our house. 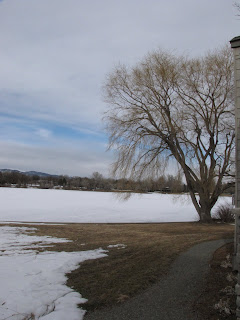 It was gusting up to about 50 mph.  So the sound was more like a roar.


The wind chime hanging on the porch were also telling me when the wind arrived.  But that was a pleasant sound. 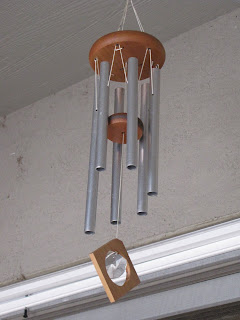 Ed was already up and I could tell by the sounds exactly what he was doing.  Sunday morning means a new batch of Eddie's Famous Oatmeal.  It's comforting hearing familiar sounds.  It makes you smile. 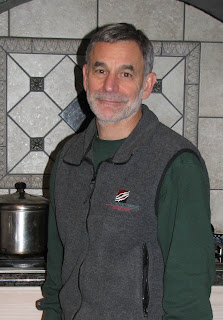 Then there was one more sound and I knew it would be the last one I would hear before I had to get up.  My door had been pushed open and dear little Pepper began to let me know it is time to get up and he was hungry!  It wasn't a soft mew, but a loud howl.  Time to get up you sluggard! 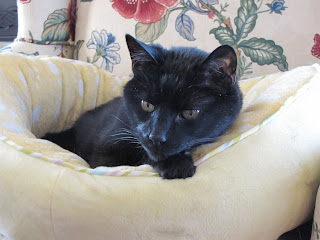