When In Florida...Watch Out for Hurricanes


This week I've asked my daughter Kate,
who lives in south Florida, to share
her Matthew experience.
Being a Hurricane Rookie  and
watching a category 4 hurricane approaching
is nothing to take lightly.

****
Growing up in Colorado
the only storms I was familiar with were
the occasional tornadoes that swept across the plains during the summer
or the winter blizzards that would dump tons of sparkling snow
and turn our yard into a winter wonderland.

When I made the move to Florida 7 years ago,
I remember trading weather "war" stories with my co-workers
and soon realized that my snow storms didn't seem so daunting
compared to the Florida hurricanes.

I've counted myself lucky
with just one Tropical Storm under my belt,
and even that storm was nothing compared to the daily thunderstorms
I encounter on my way home through the Everglades on July afternoons. 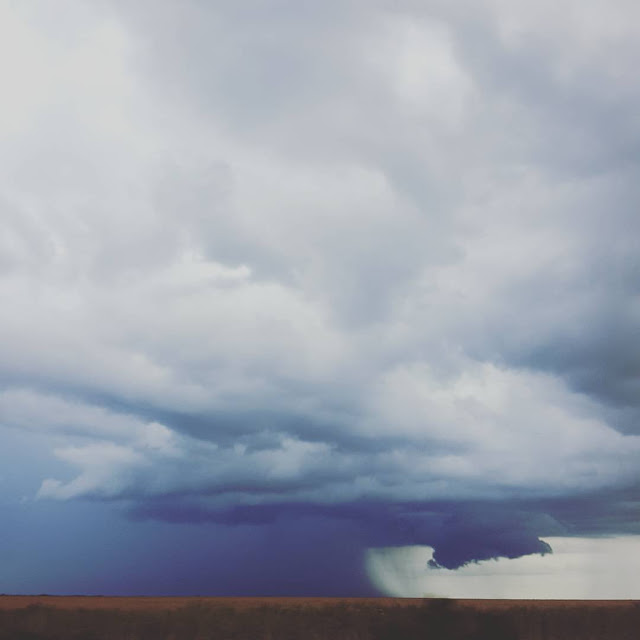 Summer storm over the Everglades

Starting in June,
I begin checking the National Hurricane Center on a daily basis,
wondering which small disturbance off the coast of Africa
might angrily hurl itself towards Florida.

And then,
on the week of October 2nd, a little storm called Matthew
appeared on my computer screen.
Usually the predictive models shift dramatically and
you can't put too much stock in its path.
However, the next few days the storm strengthened and
the path became more focused and seemed to be heading our way. 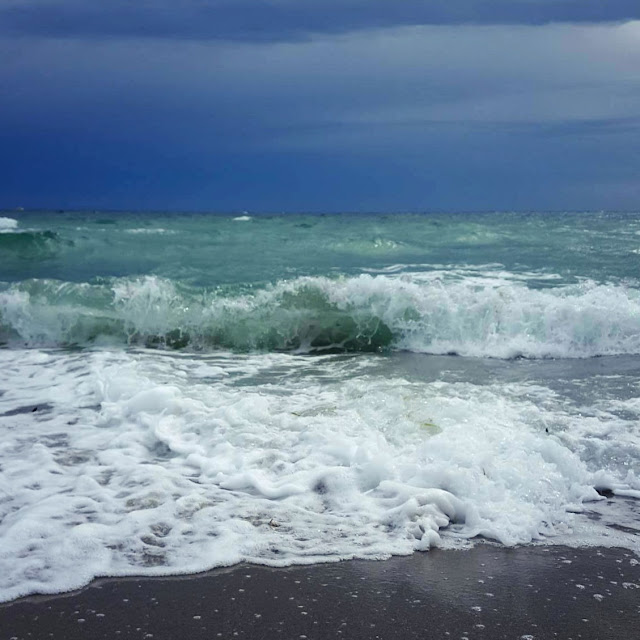 
I spent the earlier part of the week at the beach
with my older sister and nephew
who were visiting from Colorado.
(And yes, she left for home two days before!)
We watched as dark clouds loomed over the ocean and
I knew what was brewing out there: a Category 4 hurricane. 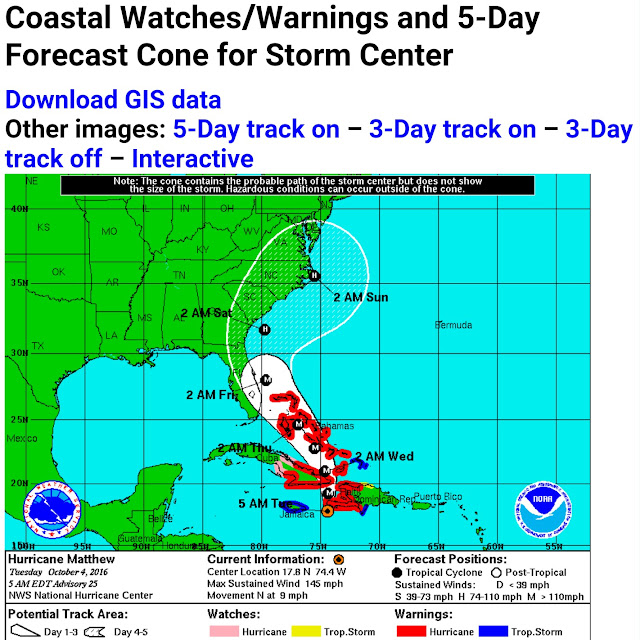 A hurricane kit is an essential part of becoming a Floridian.
It's equipped with nonperishable food, candles, matches, flashlights,
duct tape, plastic, and other emergency gear.
I double checked our kit and
found that we were missing the most important item:  Peanut butter.

So on Wednesday morning,
before work I naively went to the local Walmart at 6am thinking
I would have the aisles to myself and
browse the 100 different types of peanut butter.
However, the  parking lot was pure chaos.
It was like Black Friday only worse
with people literally running into the store.
Entire shelves were empty and
as I grabbed the very last jar of creamy peanut butter
I really expected to have to fight someone off! 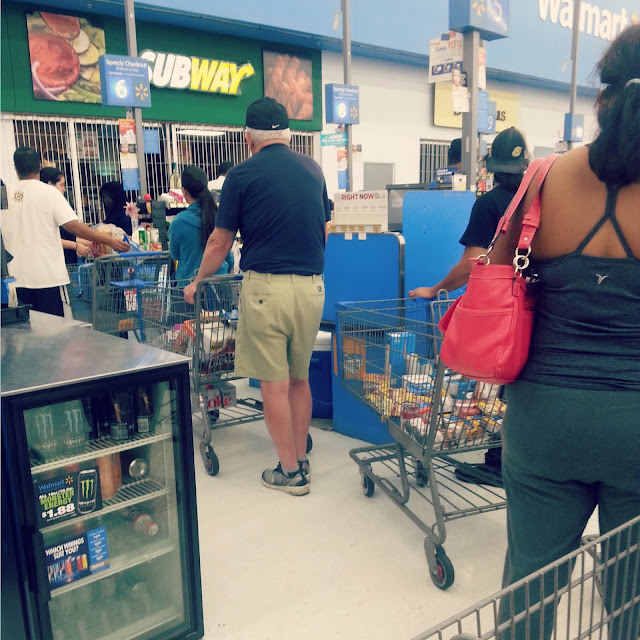 6am at Walmart the day before a hurricane...never again. 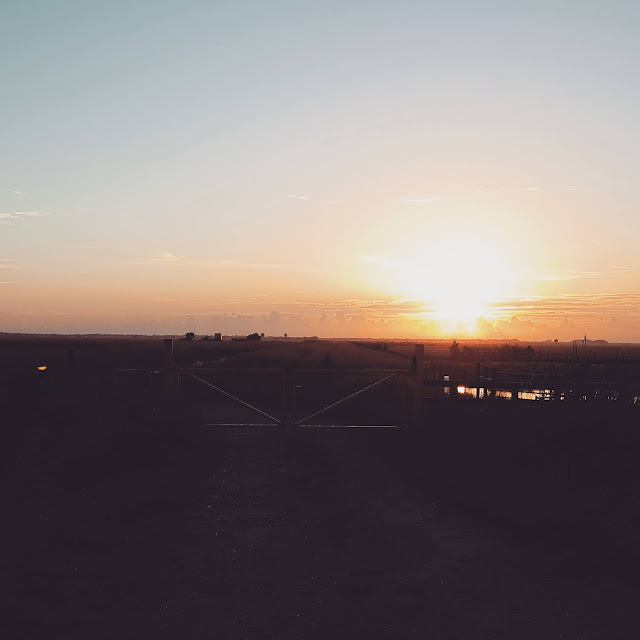 Wednesday morning sunrise on my way to work

As I finally headed out to work,
I felt nervous and unsettled.
The sunrise, although peaceful, seemed out of place.
Matthew was strong and powerful and headed straight for Haiti,
the Bahamas and then Florida.
I spent the day with my staff, de-installing our Museum
(the Ah-Tah-Thi-Ki Seminole Indian Museum)
and moving all of the fragile and priceless objects
into the safety of the vaults.


We were sent home early
so everyone could do last minute preparations.
Gas stations were running out of gas and
those that had gas had at least an hour wait in line.
I can't imagine what Walmart was
like then.

Thursday was D-Day.
I spent the morning watching the news in a panic.
The storm was heading straight for us,
after devastating Haiti.
(my heart breaks for the estimated 1000 people who have  lost their lives). 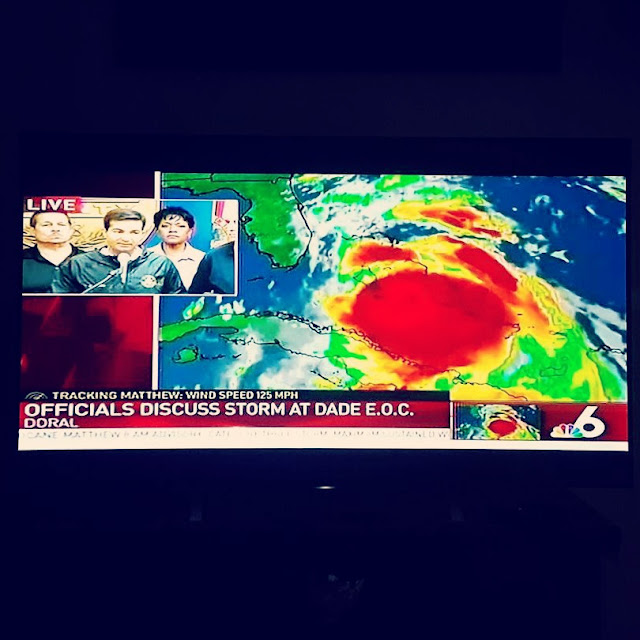 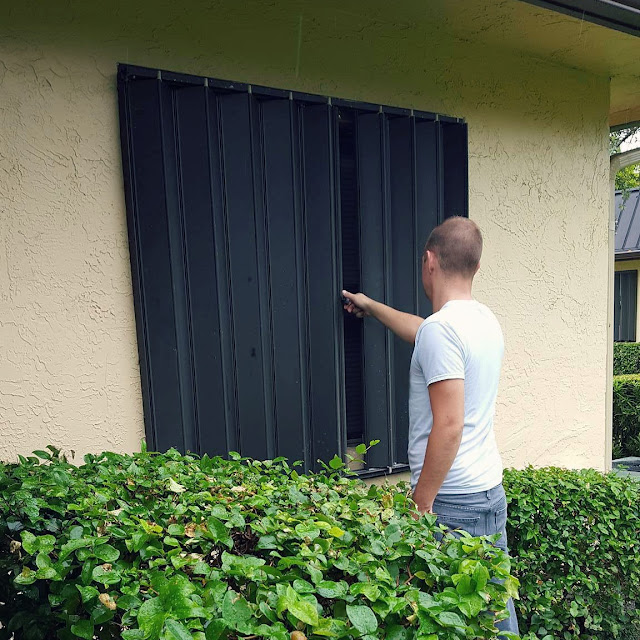 All morning we continued waiting... 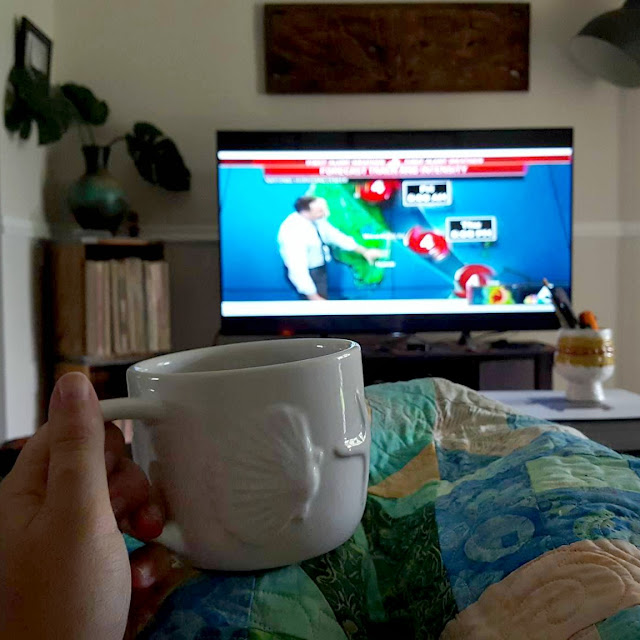 Snuggled under my Florida quilt, made especially for me by my mom, made me feel comforted. 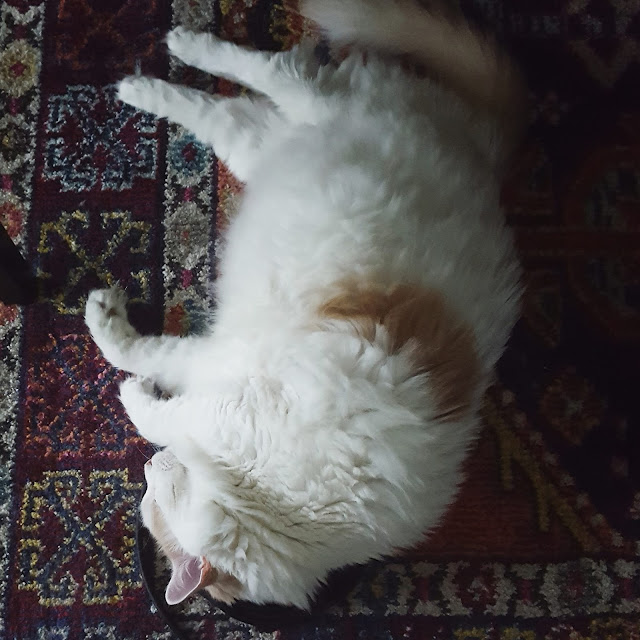 Someone wasn't too concerned

The storm continued to come closer and finally
the bands of rain began making landfall.
The whole county had shut down and
a 3pm curfew was now put in place.
We hadn't been under any mandatory evacuations
so it was important to stay put and stay safe. 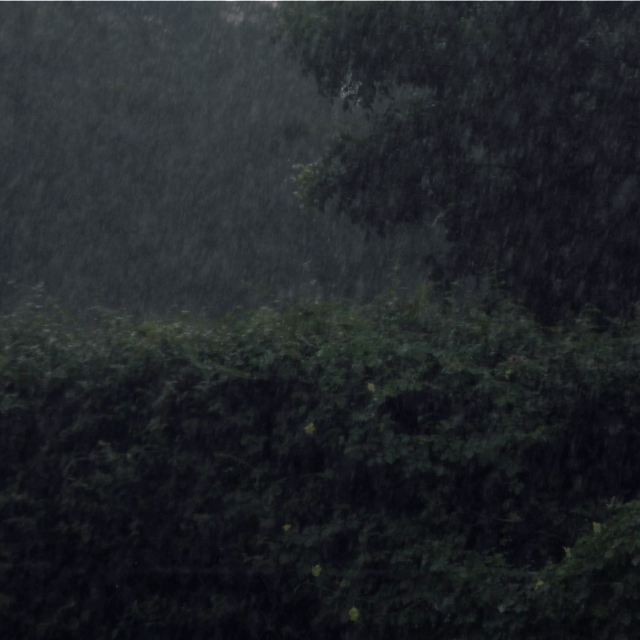 And then over the course of a few hours,
the storm shifted.
Its path moved a little bit more north instead of northwest
and that was it.
We were left with some rain and gusts of wind
as we watched the storm move away from us,
praying for those in its angry path.

That evening my husband and I listened to the lessening bands of rain,
watched CSI: Miami and
indulged ourselves with some of our hurricane kit treats.
We felt oddly tired from the anticipation and stress.
I had never experienced anything like this before,
waiting for a Category 4 hurricane storm to hit.
With the slightest change in course,
this horrific storm missed us and
we were oh so thankful!
The worst thing that happened to me the entire day
was that my cookie didn't fit into my cup of milk...but
I think I count that a blessing! 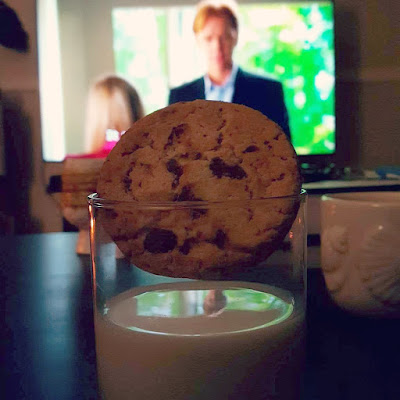 Thanks, Kate for
sharing your perspective. 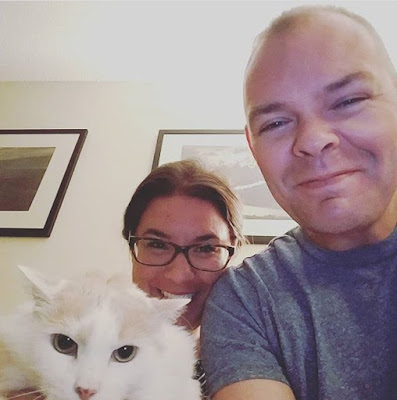 I'm glad your first experience wasn't
as bad as it could have been.
So many others have
terrible stories to tell.

Now that you've gone through your first real hurricane experience,
many of us here in Colorado
feel that it might be time for you to move back
and play in the snow!