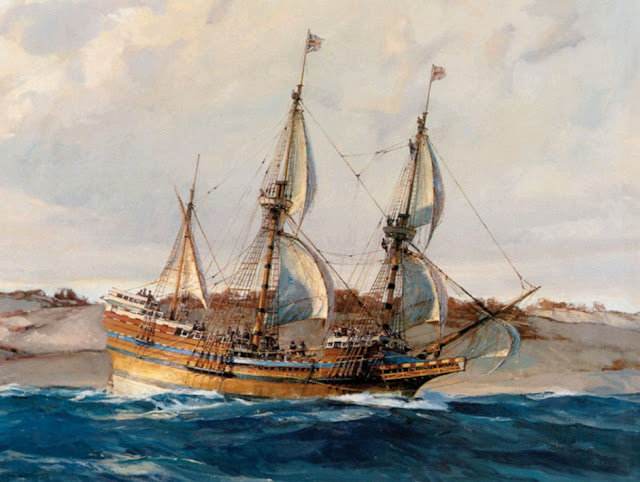 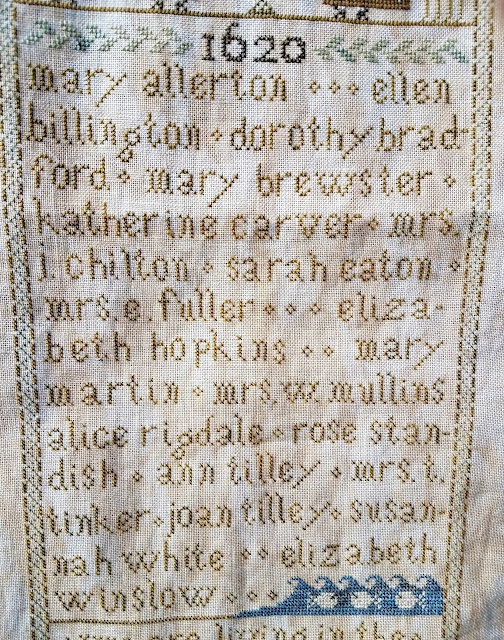 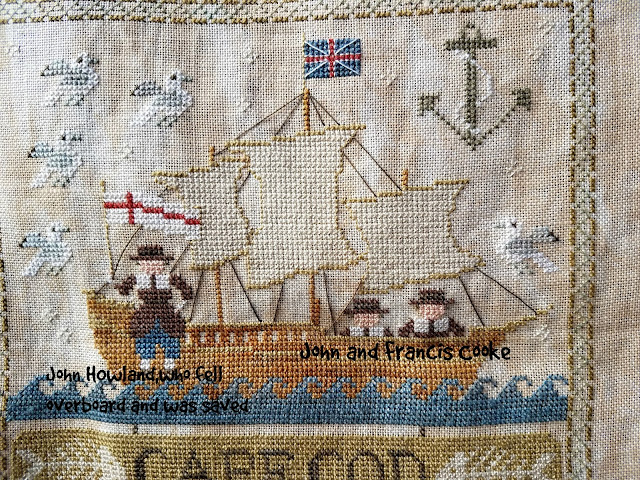 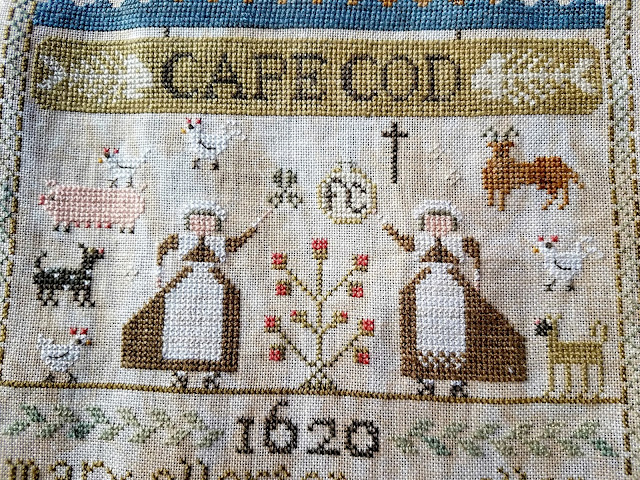 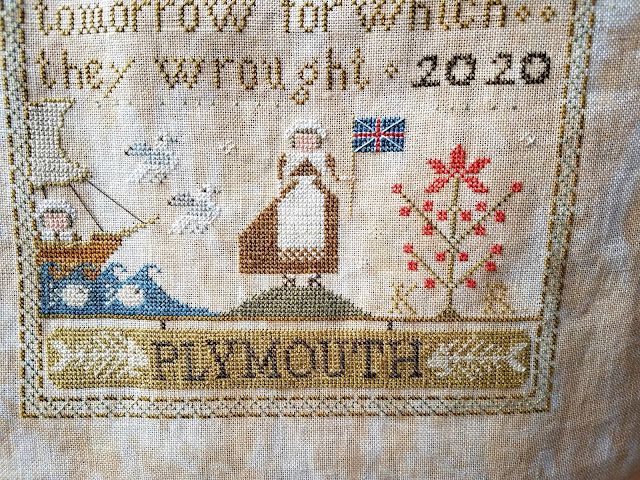 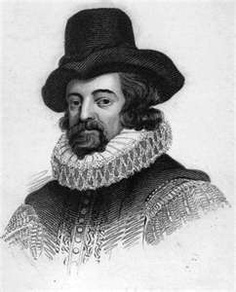 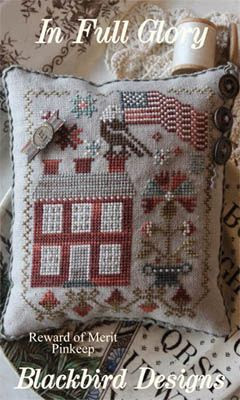 I knew this might be a problem!
Until Next Time-
Kyle
Posted by Kyle at 6:00 AM